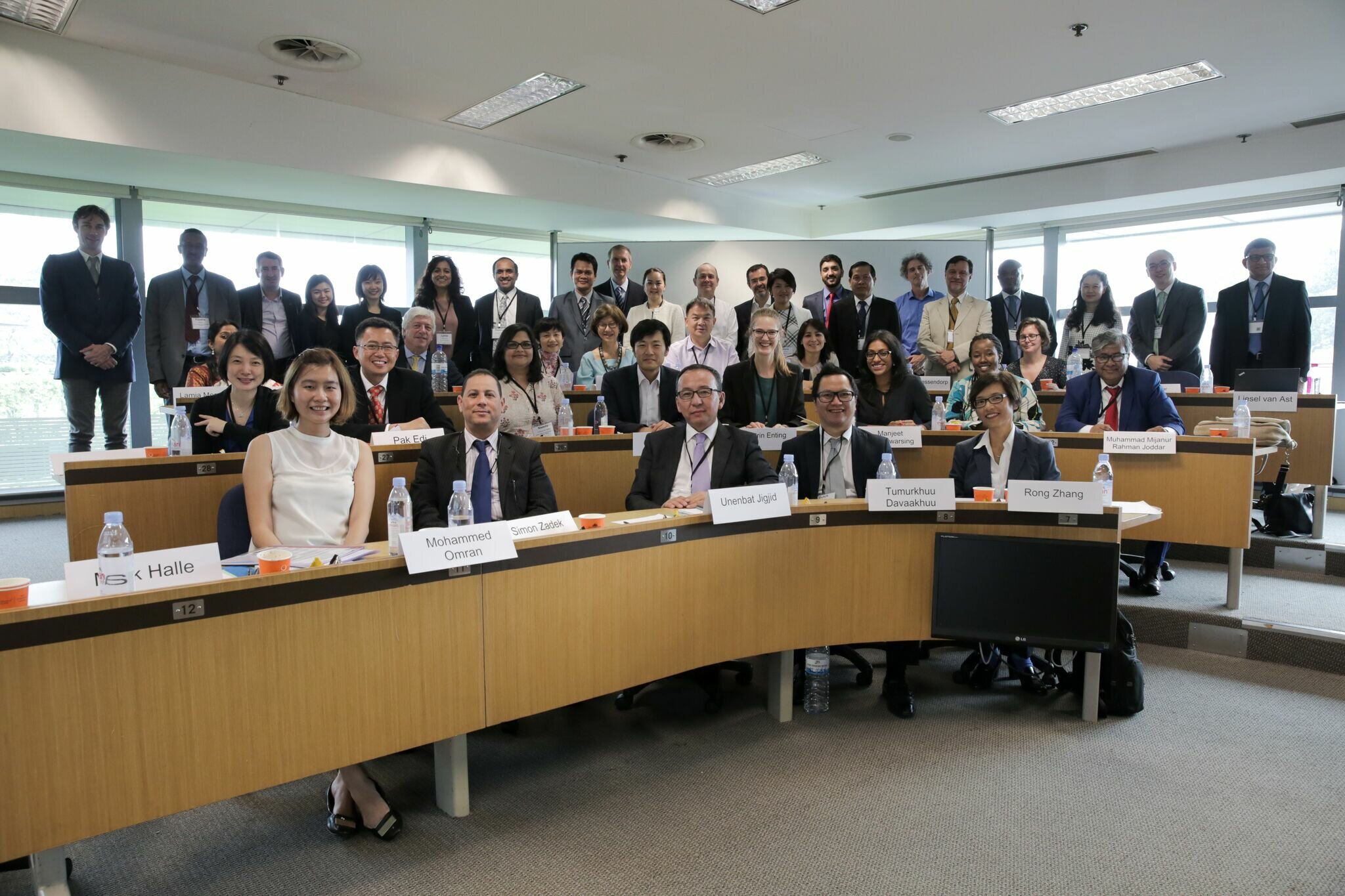 11 January 2017 – As part of Germany’s G20 Presidency, the Federal Ministry for Economic Cooperation and Development (Bundesministerium für wirtschaftliche Zusammenarbeit und Entwicklung, abbreviated to ‘BMZ’) is advancing the ‘GreenInvest’ dialogue platform in order to engage developing countries in the mainstreaming and mobilisation of green finance.

BMZ’ Parliamentary State Secretary, Thomas Silberhorn said: “Within the German development cooperation, we are placing a strong emphasis on supporting our partners in building local financial systems and framework conditions to mobilize and shift private investments towards a sustainable future. GreenInvest is an excellent vehicle to advance our joint understanding and setting the stage for scaled-up action on green finance.”

UN Environment has been selected to develop and manage GreenInvest, building on its extended experience in advancing sustainable finance. UN Environment’s co-Director of the Inquiry into Design Options for a Sustainable Financial System, Simon Zadek said, “UN Environment welcomes the opportunity through its involvement in GreenInvest to highlight the innovations by, and accelerate the flow of green finance in developing countries”.

GreenInvest’s launch under the German G20 Presidency took place in Singapore, co-hosted by the Singapore Management University. Subsequent meetings in 2017 will take place in Berlin, Frankfurt and Washington. Attended by senior executives and officials from central banks, stock exchanges, banking and other business associations, and finance ministries, key outcomes from the meeting included:

US$90 trillion is needed to finance the transition of the global economy along a low-carbon, climate resilient, non-polluting pathway. Much of this finance will be needed in developing countries, and the majority will need to be funded using private capital given fiscal limits.

Momentum is building to align the financial system with sustainable development goals, including climate imperatives, noting that:

GreenInvest builds on the Green Growth Action Alliance established at the G20 Leaders Summit in Los Cabos, Mexico, in 2013 to accelerate investment in green priorities in developing countries. Subsequent developments of the platform have involved the Global Green Growth Institute, the International Finance Corporation, UN Environment, and the World Economic Forum.

Since then, green finance has risen up the agenda of both policy-makers and markets. China has championed this development as part of its G20 Presidency through the newly-established Green Finance Study Group, which will continue in 2017 under the German Presidency. Similarly elsewhere, international organisations and initiatives and increasing numbers of countries are advancing green finance through market, policy and regulatory innovations.

GreenInvest will be relaunched under the German G20 Presidency to strengthen the connection between green finance momentum and the insights, innovations and needs of developing countries. It will engage developing country actors in dialogue and action as a contribution to key international developments, and to seek to ensure that such developments take account of the specific needs of developing countries. Specifically, during the German G20 Presidency, GreenInvest will seek to facilitate the following:

In addition to this approach to enhancing the role of developing countries in international cooperation on green finance, GreenInvest will focus on two specific themes:

Background on BMZ and UN Environment

The UN Environment has been advancing sustainable finance since 1992, through its Finance Initiative and more recently the Inquiry into Design Options for a Sustainable Financial System. The Inquiry was established in early 2014 to advance the alignment of the financial system with sustainable development. Its global report, “The Financial System We Need: Momentum to Transformation”, as well as other technical and country papers, can be accessed at unepinquiry.org.