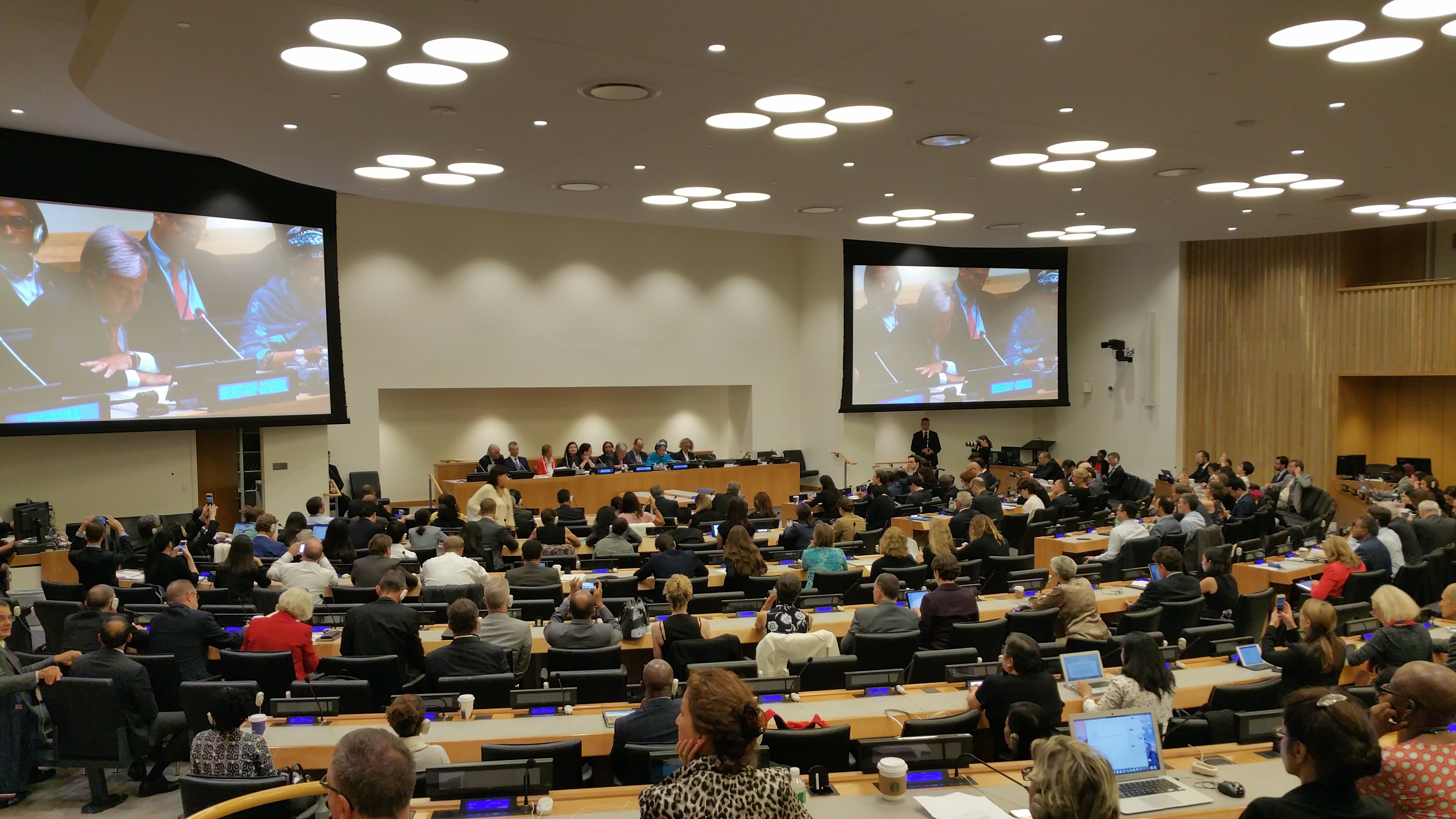 Financing is fundamental to the successful implementation of the 2030 Agenda for Sustainable Development and the
Paris Agreement on climate change. Progress is being made however far great levels are required to realise the goals.

The UN already contributes to financing the 2030 Agenda, building on the Addis Ababa Action Agenda, through
hundreds of initiatives being undertaken with its partners. To enhance its contribution, a UN-wide strategy is being
developed emphasizing both country support and international policy, as well as the advance of focused global
partnerships.

The UN General Assembly provides an opportunity to highlight progress, the existing contributions made by diverse
actors including the UN, and to outline how the UN can be more strategically engaged, with partners and allies, in this
aspect of implementing the 2030 Agenda.

The event is available for replay on the UN Web TV website.